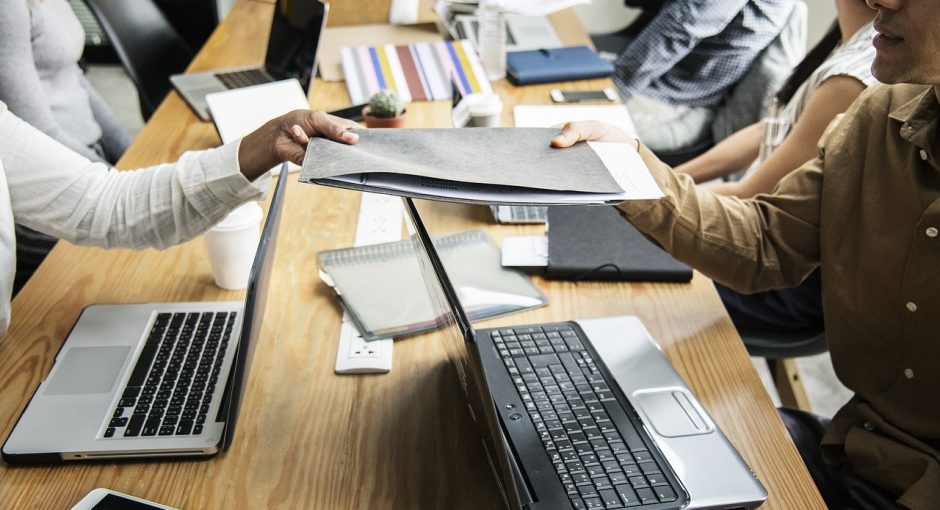 A boundary spanner can be described as a person who has the power to influence the external environmental rudiments and procedures. As such the primary responsibility of a boundary spanner for an organization is to take decisions regarding the information gathered.

A hard task for international, transnational companies as well as other organizations who look for improving their fulfillment of corporate social responsibility and stakeholder interest is to spot, employ, provide incentives and keep hold of fresh team members who have an ability to fulfill the requirement of the above-mentioned roles as ‘boundary spanners’ on behalf of their companies in these initiatives establishing partnerships, recognizing risk and finding new opportunities for the organization.

The part played by a boundary spanner in an organization can be multifaceted, complicated and exasperating but may get the person many rewards also for instance individuals working at ranks of negotiators, conflict resolution facilitators, and marriage counselors. Various organizations have now come up with a decision to invest in stakeholder involvement, realizing the worth that is given to the organization by the boundary spanners by playing a fundamental role in enhancing their social responsibility.

Unluckily, most of the companies do not appreciate the role of boundary spanners, misunderstanding the roles played by them are term them as outsiders inside the company. This results in increasing the employee turnover, as many employees get frustrated owing to the unsupportive treatment within the organization and the feeling of being termed as worthless. This, in turn, deprives the organization of the skills and talents which is invaluable.

Individuals performing the boundary spanner roles in an organization can be categorized into a range which starts from subordinate service roles to professional service roles. The prior one is played by employees of organizations where consumer’s purchase is fully unrestricted. These people are subordinates to the firm as well as the purchaser. Examples of such people are waiters, bellhops, and taxi drivers. The professional service part is played by employees having self-governing status in the company owing to their qualifications, skills, and experience like program directors, managers etc.

When services function, the two parties i.e. the costumes and contact staff should obey the rules of script or role. Role conflict arises due to the ambiguity of the individual’s role in the organization and is not consistent with the person’s self-perception. A Boundary-spanner employee subordinates private emotion to a role; for example, smiling although feeling dejected. Organization/client conflicts arise due to the difference of opinion which takes place when the buyer demands services which breach the regulations of the company. The breach may be merely one, for example, a demand for another bread roll in a restaurant. Subordinate service employees are powerless to alter regulations and give details . Interclient conflicts take place when the purchasers can influence other customer’s decisions by their own experience with the firm.

Managing an Advertising Campaign is a strenuous job

Obtaining the Good Reputation for our Online Business 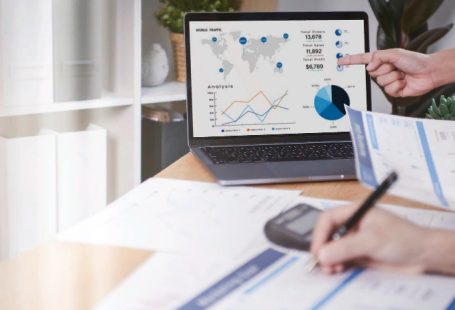 How can I promote my business? 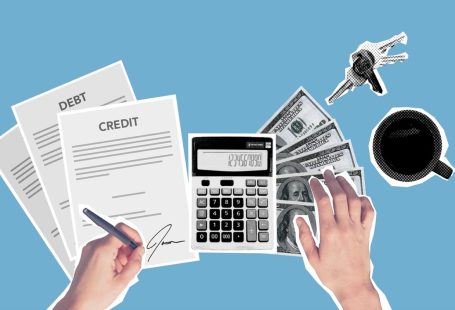 Much Coin, Much Care – Paying Off a Debt in UK 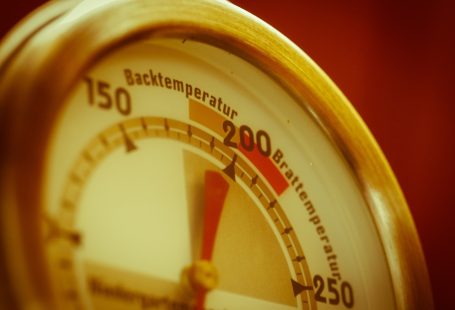 Where are climate chambers used and why?

We use cookies to ensure that we give you the best experience on our website. If you continue to use this site we will assume that you are happy with it.OkPrivacy policy
Copyright © 2022 Business Notes. All Rights Reserved